Wednesday found Tucson Country Music singing Karaoke with friends at The Station Pub & Grill. This week was Jamie’s birthday and the place was packed. We even had a special guest Ricky Backroads Williams sing a few of Jamie’s favorite songs. As always the service was 5 star, the drinks were cold and the food was amazing.

Thursday night I headed downtown to Iron John’s Brewery and enjoyed the amazing bar service from Gerald Collier. Iron John’s has been a huge supporter of Mark Insley who played Thursday night with Damon Barnaby on guitar and Duane Hollis on Base. Gerald surprised everyone with a guest appearance, totally sounded like Willie Nelson. Word has it Mark Insley and friends will return to Iron John’s in a month or so… stay tuned.

Friday night started out with the bluegrass stylings of 2Lazy2 Ranch Band at The Station. They played all my favorites and it was great to see the Station fill up with good country folk, drinking some of the coldest beer in town.

Afterwards I ventured over to the East side to get a heapin helpin of Backroads. As always they were very entertaining and kept the dance floor hoppin til the last song. You can catch Backroads this Friday for the 1 year anniversary of Craft Republic starting at 9PM. Craft Republic is celebrating their one year anniversary with Live Music, raffles, food and drink specials and so much more!

Saturday Night featured Southern Reins band at Barnfire Mesquite Grill. Barnfire made a perfect size dance floor in the bar area and filled it to capacity. Southern Reins made it a real party with their blend of Classic and Modern country music. Look for their videos below and you may see yourself on the dance floor.

After BarnFire Mesquite Grill I had the pleasure of hearing the Highway Outlaws band at a mid-town bar. This group out of Casa Grande is really on point and held a strong dance crowd throughout the night. Can’t wait to see them again soon.

Again I would like to thank everyone who supports Tucson Country Music and what we stand for.
Bringing people together one song at a time.

I’m looking for a new featured artist and featured couple. Please contact me with nominations.

Hope everyone has a great week and we’ll see y’all on the dance floor! 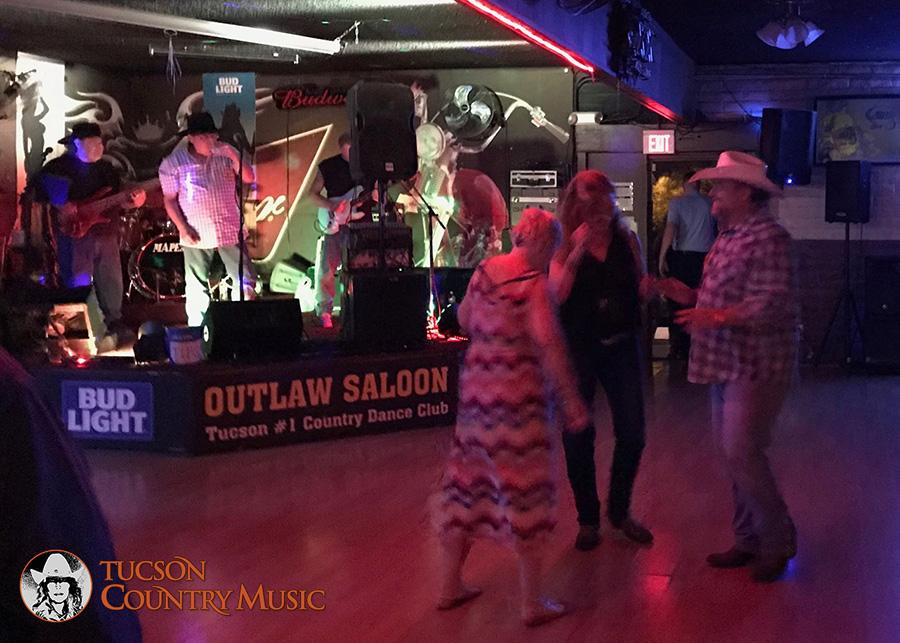 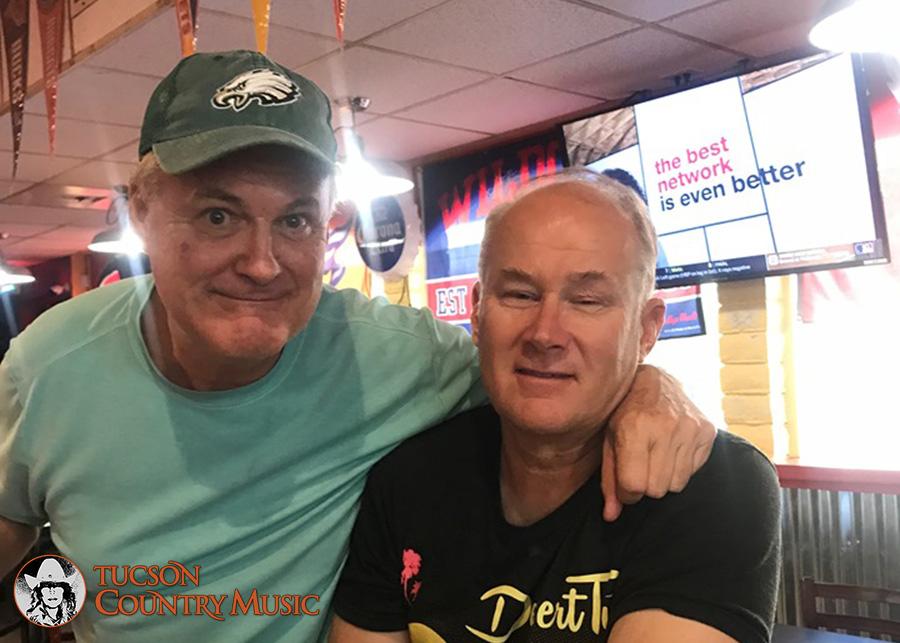 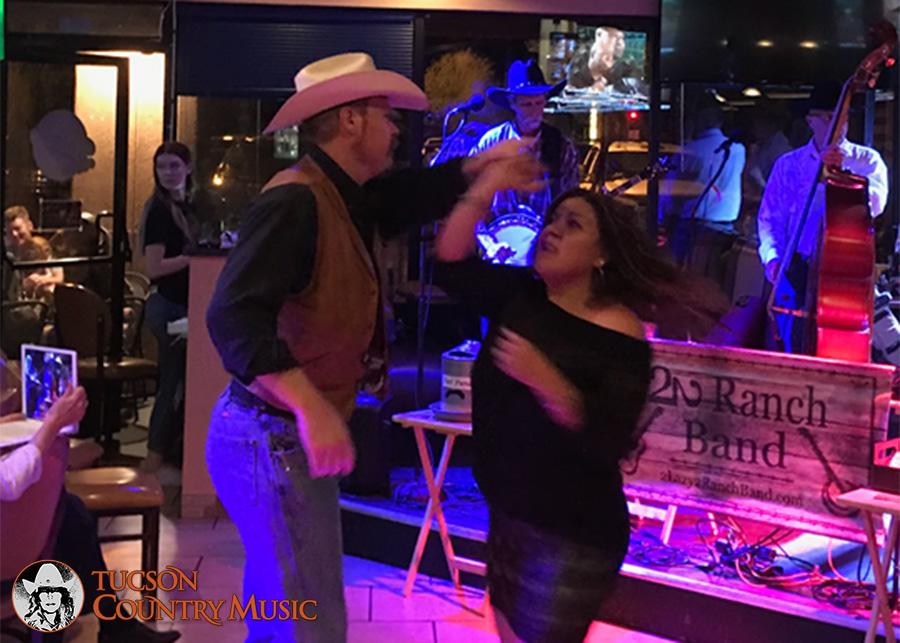 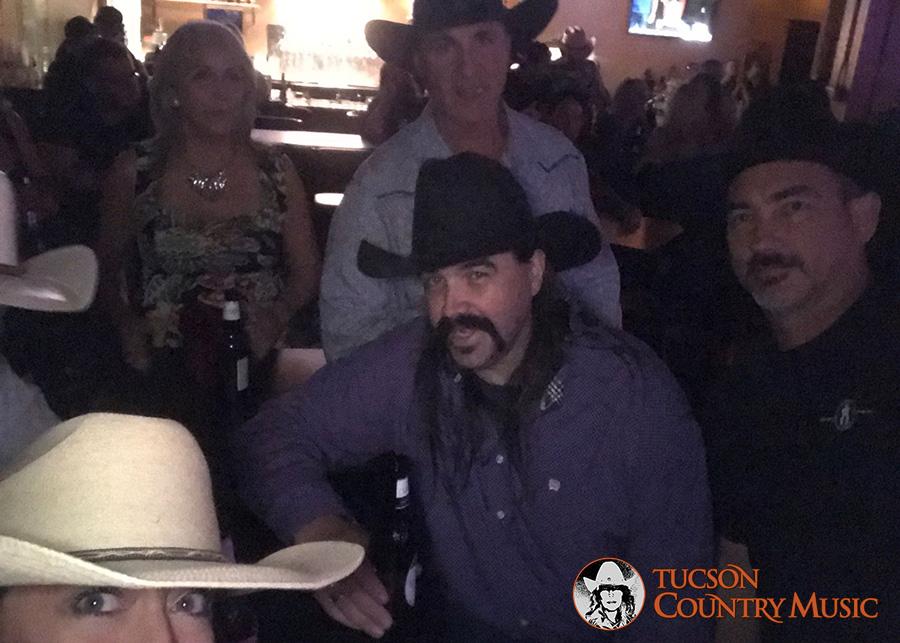 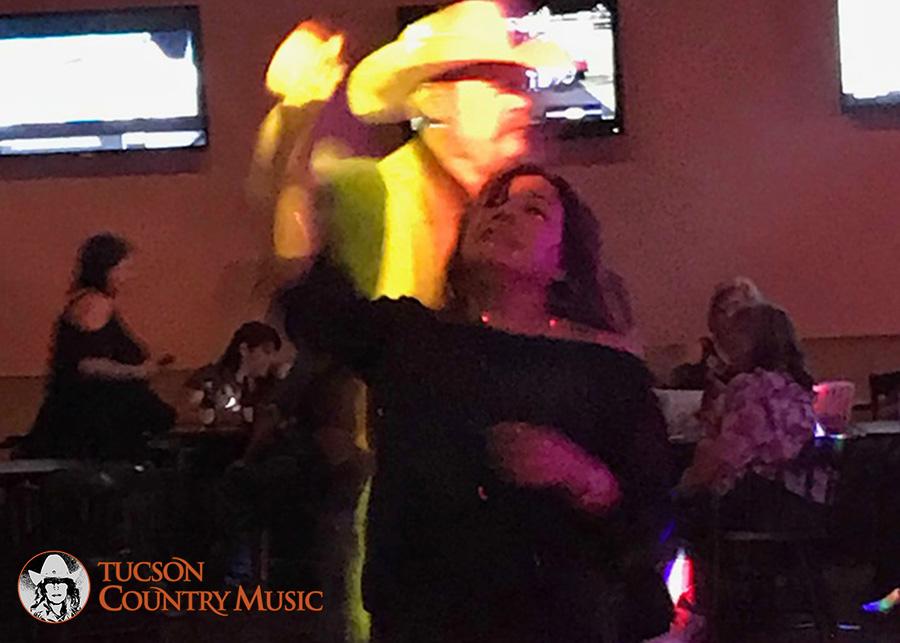 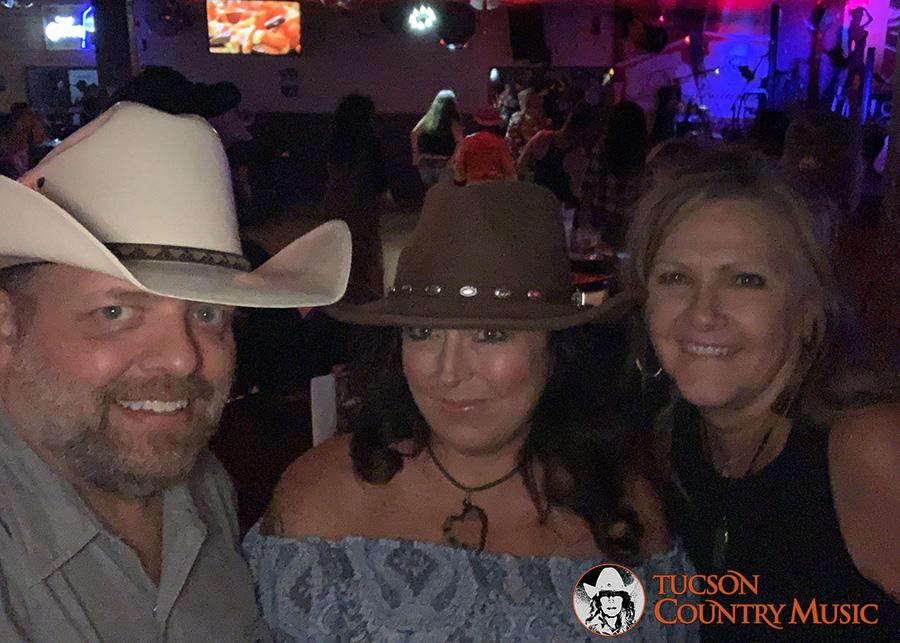 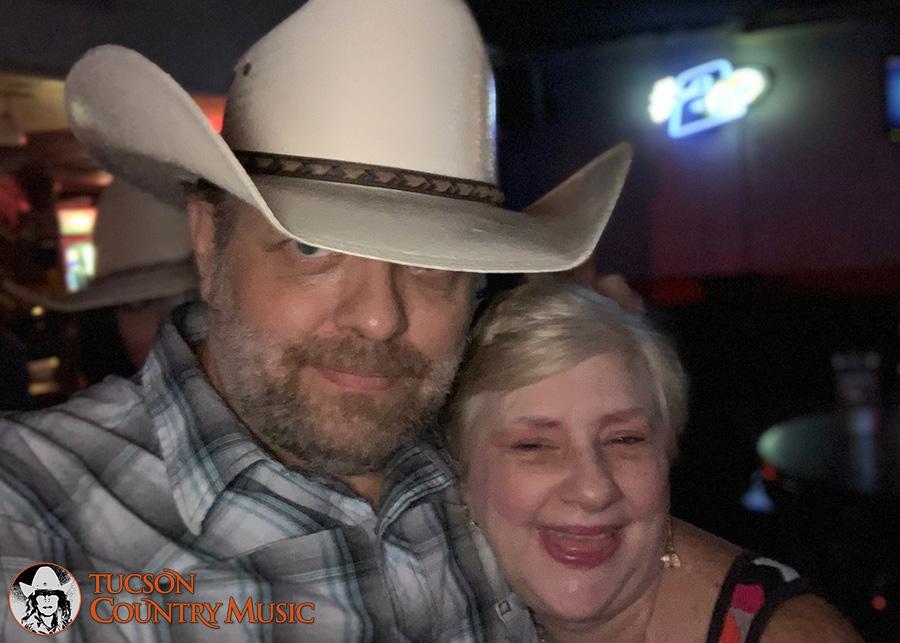 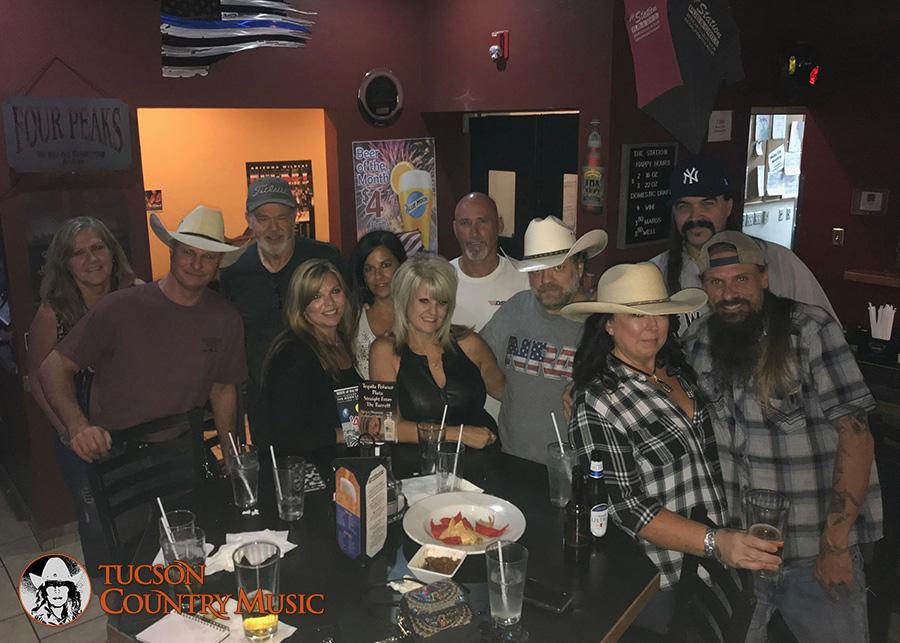 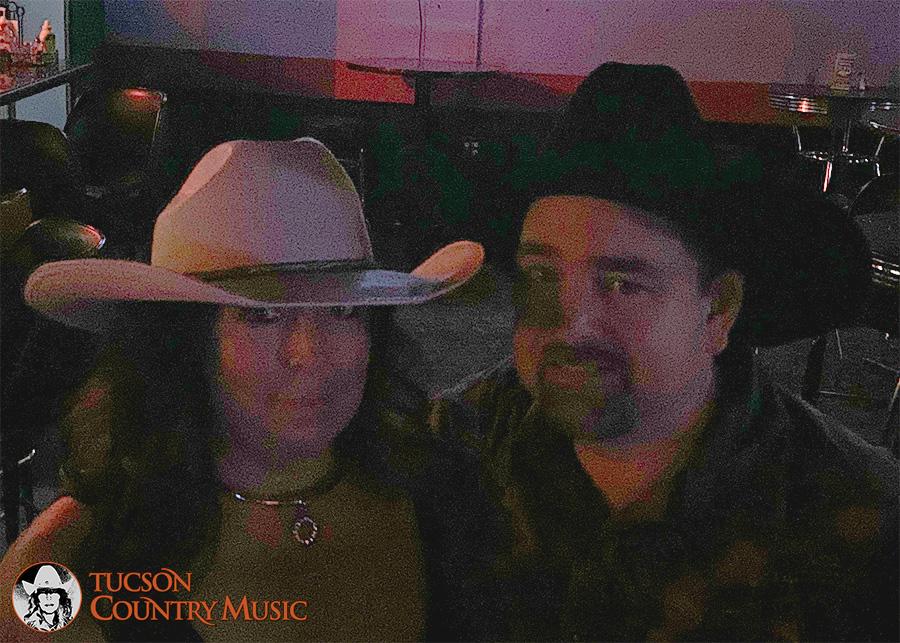 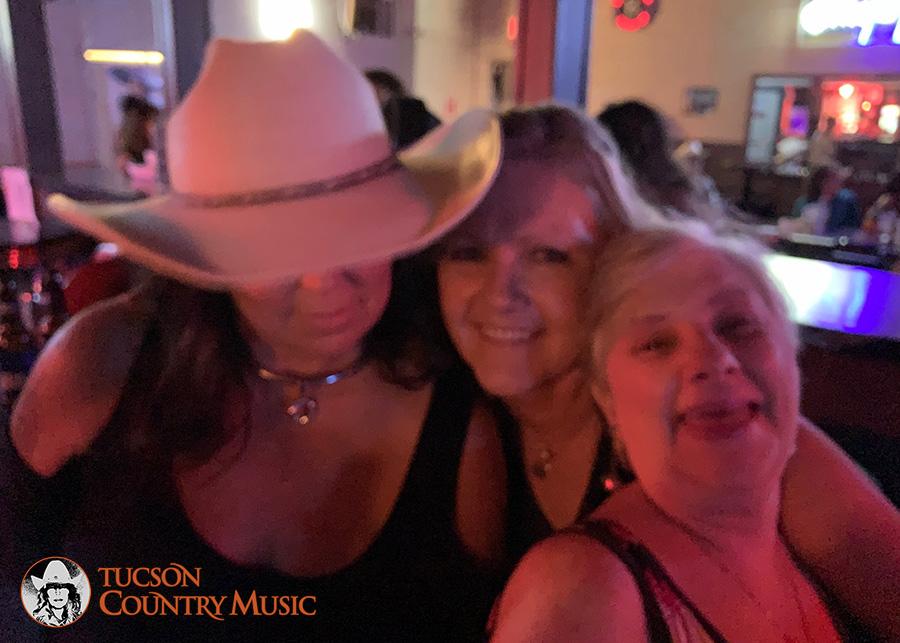