Wednesday nights highlight was Country Karaoke at The Station. As always I had a blast and there was a full lineup of amature singers. Come out and join me this Wednesday at the Station for more Karaoke fun starting at 9PM. Come early and eat dinner the food is great, the drinks are cold and Clint is an amazing host.

Thursday night I was introduced to a new band called Panic Station. They were playing at the Outlaw Saloon and the feedback was really good. They played a blend of classic and modern country with a few old rock songs thrown in. Keep an eye out for these guys playing around town, there definitely ones to watch.

Andy Hersey played to a full house at Saguaro Corners. If you’ve never been there the food is outstanding and the service is always on point.

Afterwards I got to hear Backroads playing at an East site establishment. The turnout was good and I got to meet up with a lot of great friends and take a few videos.

Friday night featured Joe Barr at BarnFire Mesquite Grill. He played from 6-9 to a packed dining room. BarnFire serves up everything on the farm including steaks, BBQ and chicken. The food was outstanding and the service couldn’t have been better. Couples took turns dancing to his classic country voice. Thank you to everyone who came out to support Joe Barr at the BarnFire Mesquite Grill. I can’t wait to see him again soon!

Backroads played at Bianchi’s North. There we met up with so many country music fans, the turnout was amazing. The dance floor was full till the last set. These guys always bring a sold crowd and good times wherever they go. I had so much fun not a single video or photo was taken!

WildRide! played out at Westward Look Resort and Southern Reins filled the dance floor at Eddie’s Cocktails. And wrapping up Friday night was Jay Faircloth at Saguaro Corners.

This Saturday had a record breaking 11 country music events scheduled in one night. This was the most we’ve ever seen on a Saturday night.

Southern Reins blew the roof off the Paradiso Lounge at Casino Del Sol for Country Saturday Nights. We met up with some great new friends and danced the night away. The drink specials were amazing and it was the largest crowd I have ever seen there. If you’ve never been to the Paradiso Lounge I highly recommend going sometime, it is a great experience.

Saturday also featured the Workingman’s Band playing at the Tucson Speedway. So great to see local talent sharing country music at such a fun venue.

Hope everyone has a great week and we’ll see ya’ll on the dance floor!

Photos and Videos of the weekend below! 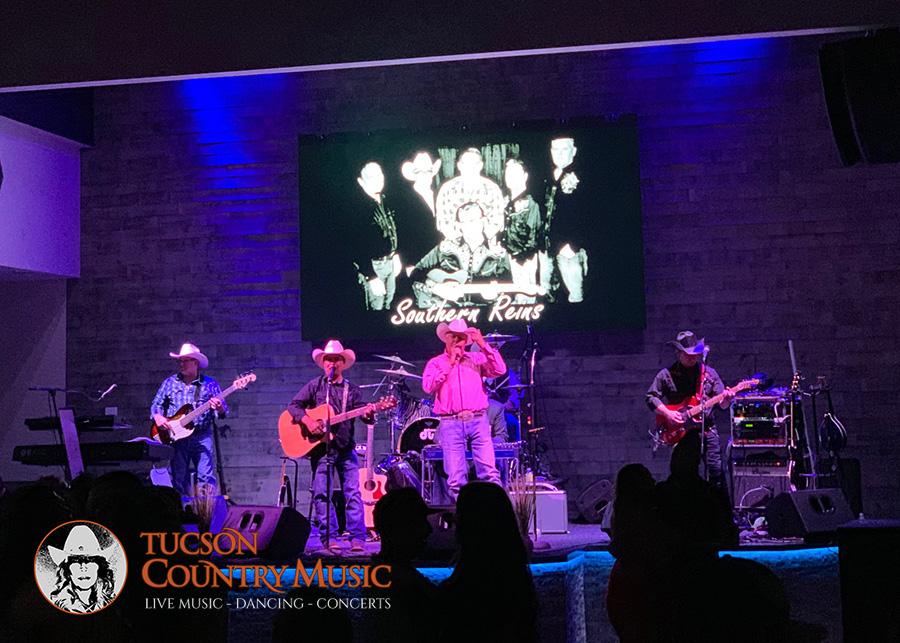 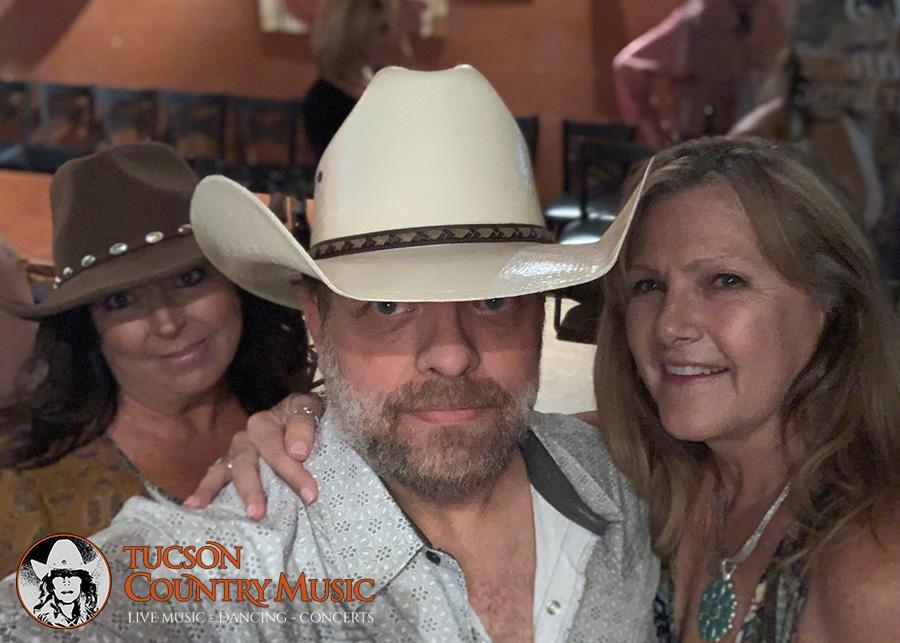 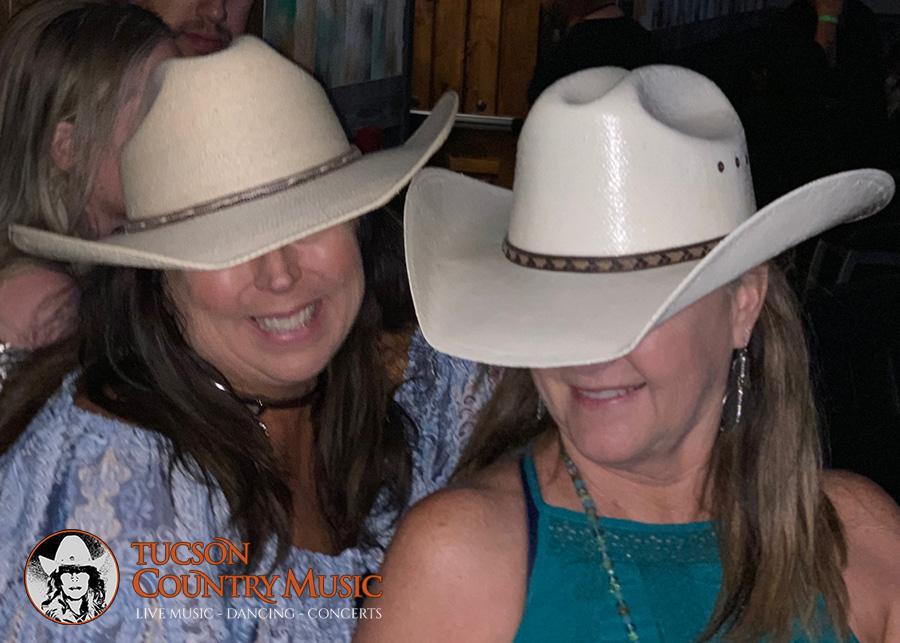 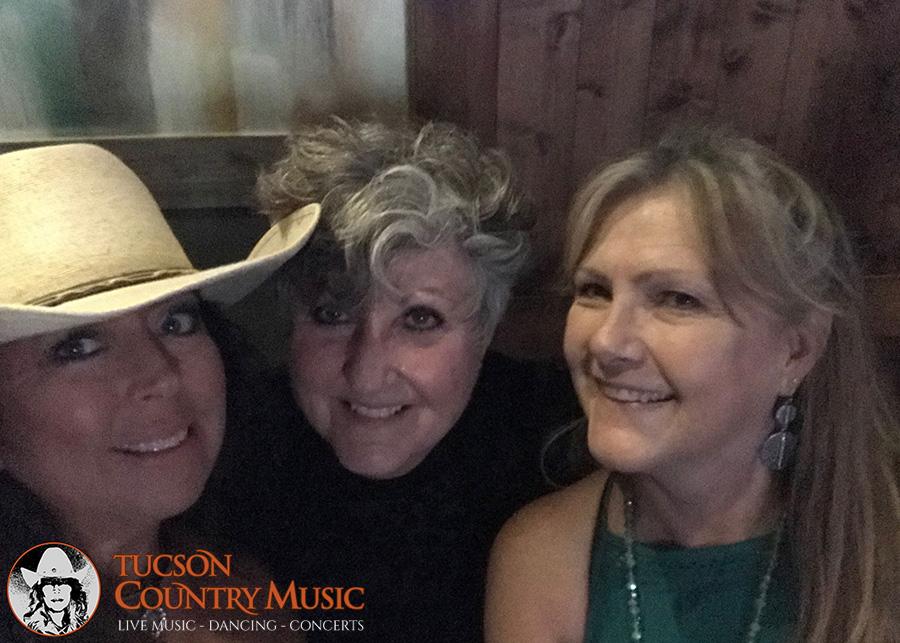 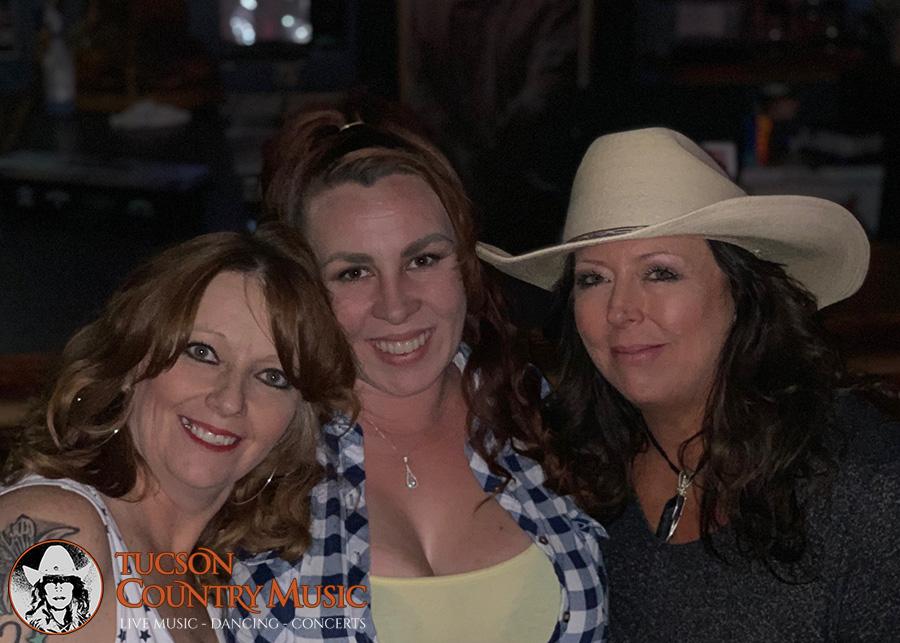